This time last week, the QEM team were gathering to set up at Utility Week Live in Birmingham, alongside hundreds of other exhibitors. Our stand, G42, may have been smaller than some, but it turned out to be amongst the most popular – for many reasons!

A challenge every seven minutes

We had something magic up our sleeves to draw a crowd. Our isolations challenge featured a hands-on ‘mini-site’ which we challenged visitors to lock out and make safe against the clock. Throw in a leaderboard and the lure of a whisky prize and we were rolling. The challenge was so popular that we carried one out every 7.43 minutes on average, and were the hot gossip at all the food vendors stands, too. A simple, inviting challenge broke the ice and opened the doors of opportunity to chat to people. Although a bit of fun, the challenge had its serious side – as it’s all about keeping the workforce SAFE. But, because it was hands-on, people naturally seemed to get this, without the need for hard sell. Simple, fun, effective.

Sitting alongside the big players with their fancy stands, flashing gimmicks and generous freebies was initially quite daunting, but it was rewarding to see how interested people were in our challenge. People were eager, not just to participate, but to linger afterwards to learn more about the technology. No grab and go. There was a constant flow of people from lots of different backgrounds – the big decision makers, operators at ground level and the Uni students researching for their degree. It was great to witness how popular QEM’s stand was amongst them all. The blood, sweat and tears had all been worth it.

While the big water companies were hotly competitive, our immediate environment was much more amicable. FT Pipeline Systems (one of our favourite clients!) were next door and made supportive, encouraging neighbours to us UWL newbies. Theirs was a pretty impressive set-up, which included some of our own NFC tags on their skid unit! We hope that they had as successful a time as we did. Another positive was a refreshing sense of equality at UWL19. While utilities has been a male-dominated industry in the past, we definitely noted a bit more gender balance becoming apparent. What’s more, our female visitors met the isolation challenge with confidence. Particular mention goes to Katherine Briscombe of Anglian Water, who smashed the leader board record on day 1 and was the first person to go under a minute. It wasn’t until much later into day 2 that someone managed to squeeze past her. Well done Katherine!

UWL19 had a huge focus on sustainability, using technology and big data. The premise was that everything must work harder and more efficiently, not only to deliver utilities services, but minimise impact on the environment in partnership. In addition, data can no longer be dormant information, but should be put to use as part of the delivery portfolio. That’s why we felt at home, as all of our software solutions save time, money, effort and environmental impact, while harnessing the power of data to deliver safety and efficiency more simply.

Will there be a next year?

Hell yeah! Though we do now realise that getting organised for an event like this is a full-time job, and we should probably start planning now. Or, at least, get our hotels booked further in advance. Although exhausting, we enjoyed every minute of Utility Week Live 2019. It proved that – although we may be small and less known at the moment – we got a lot of attention, have products and services worth investing in, and we’re around to stay!  It also underlined what an awesome team we have at QEM. Everyone worked together, whether physically there at the NEC, or behind the scenes and in the lead up. We can hardly believe we’re saying this, but bring it on for next year!!!!

Posted on
in
Events
category

We create amazing Webflow templates for creative people all around the world and help brands stand out. 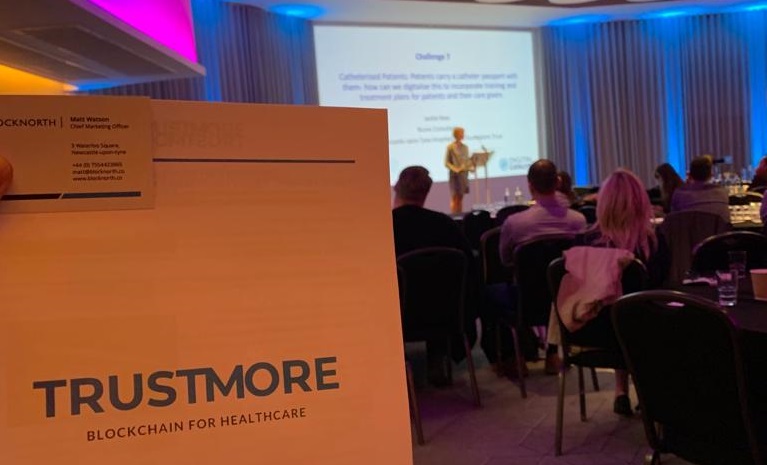 The TrustMore team enjoyed the opportunity to exhibit at the Digital Catalyst 2019 and discuss some exciting applications for blockchain technology within the healthcare industry. 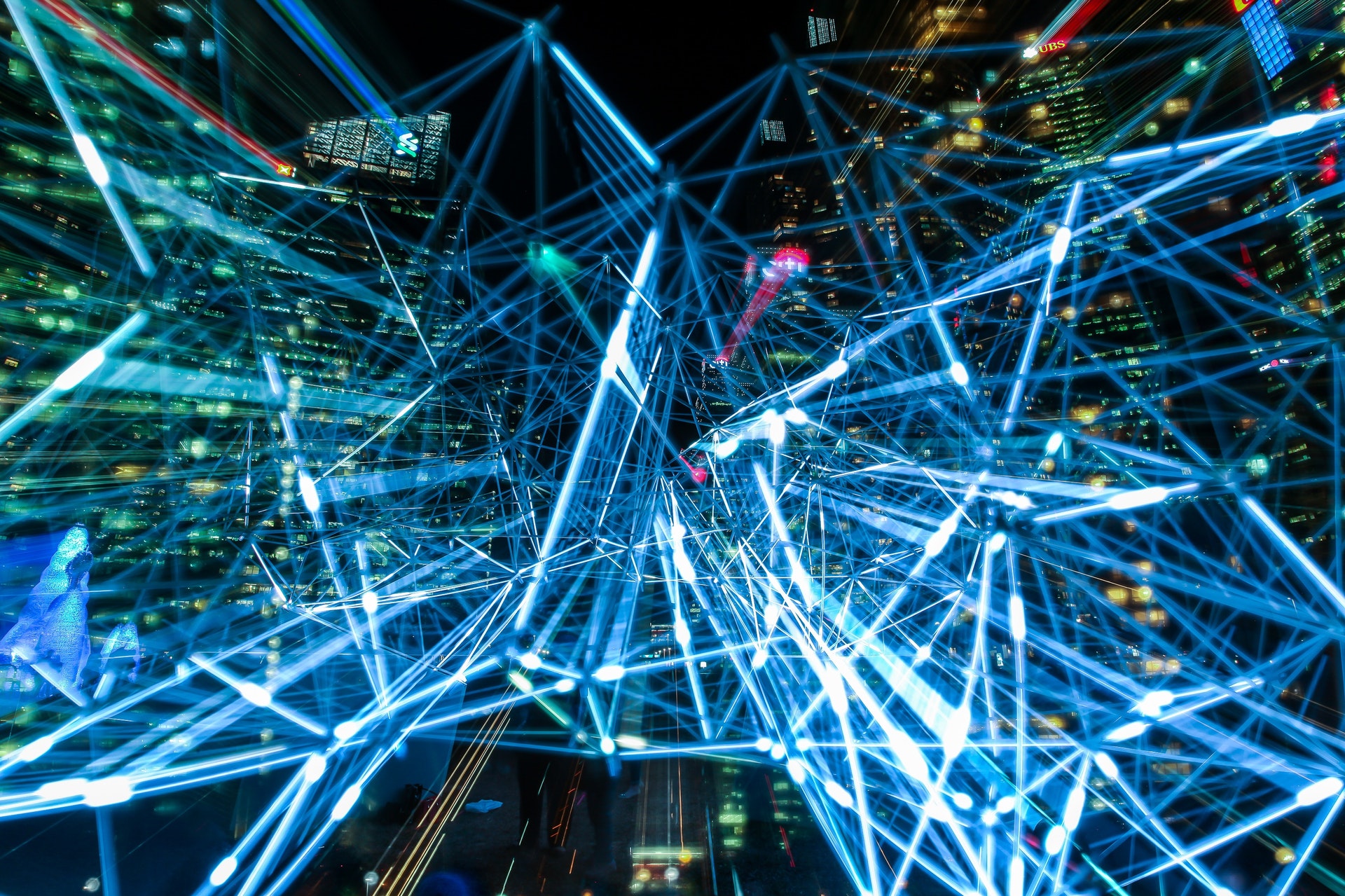 Zeroth Law of Thermodynamics for Blockchain

What is the simplest figurative representation of a blockchain? Any blockchain system requires a minimum of three linked nodes.

END_OF_DOCUMENT_TOKEN_TO_BE_REPLACED

We use blockchain technology to enable transparent, trustless and real-time data-sharing across multiple organisations.